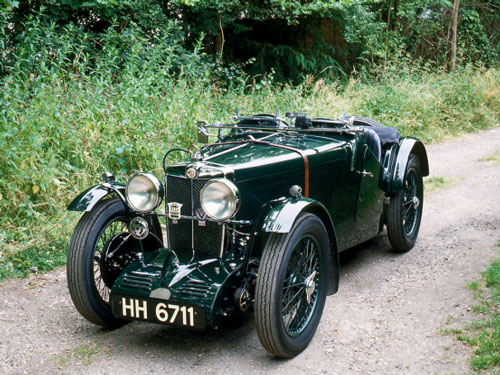 It was in August 1932 that the J series Midgets were announced with Cecil Kimber too impatient to wait for the London Motor Show in October of that year. The whole Midget range was in need of rationalisation and this was certainly achieved with the new Midgets. There were 4 models announced, J1, J2, J3 and J4 with only the J1 and J2 available initially. With the J2 selling for just £199.10s and the J1 for marginally more, the cars were within the reach of many enthusiasts of the era. The J1 was offered with 4 seater open or closed bodywork whilst the J2 was strictly a two seater sports car. The J3 and J4 variants, although^ announced, did not appear until mid 1933 and were specifically aimed at the racing fraternity. The new range replaced the M, C and D type Midgets which were by now becoming outdated and in the case of the D type and M type, lacking power with their 27 bhp engines.

The J type chassis was derived from the C and D types but the power unit and gearbox was quite different, with the engine sporting an eight port cross-flow cylinder head, that increased output to 36 bhp with the capacity of 847cc but still retaining a two main bearing crankshaft. The old three speed gearbox with roots in the Morris Minor family and used in the D and M type, gave way to a new four speed gearbox with remote control gear lever. Most important of all was the revised body styling which was to become the yardstick for most MG models that were to follow over the next twenty years or so, the basic design was also copied by other sports car manufacturers of the time. The design showed its race bred origin with humped scuttles and deep cutaway doors and a large externally mounted slab type fuel tank which also had the spare wheel mounted on it. The two seat J2 was soon to be acknowledged as one of the classic sports cars of all time and a car that was both functional, economical and blessed with quite lively performance. The J2 appeared initially with cycle wings but a year later the car sported long swept wings which to many was a retrograde step, however it seemed that MG had a recipe for a design that was to change little through the different models until 1955.

The J3 was essentially a supercharged J2 but had a 750cc engine similar to the earlier C type and utilising the bore and stroke of the race prepared MG's but without a counterbalanced crankshaft. This size of engine was retained for all the racing Midgets until the arrival of the PB Midget. The bodywork was very similar to the J2 and although the car was intended for road use, many found their way into competition achieving good results in rallies and trials.

The out and out racer was the J4 which was similar in profile to the J2 but that is where the similarity ended. The body was door-less and the power unit was in full racing specification and carried all the latest developments. This was a very fast car indeed and certainly not for the fainthearted, in fact there were very few drivers who could handle the car properly. Abingdon seemed to be pushing the boundaries of chassis design to the limit with the J4 by putting such a powerful engine within. Large 12" brake drums all round went some way to help arrest the car from the high speeds it was capable of and a new type of split track rod end steering was employed which alleviated the common problem of 'kickback' associated with normal systems. This split (ink system was adopted on all MG racing cars in 1933/34 including the K series cars. The J4 was supercharged and there was listed an unsuper-charged version, designated J5, however, this never went into production, probably because of the limited interest shown at the time in the J4. There were in fact, only nine J4's produced, with cost probably being a limited factor, as it had a selling price of £495. As already described the J4 was a very fast car with several runs of over 100 mph being recorded at Brooklands. There is no doubt that through continuous development of the J type from J1 to J4 it captured the imagination of the true sports car enthusiast.

Motoring journals of the time gave the cars very good reviews and this may be due in part to some 'doctoring' of the press cars by the Abingdon engineers. Speeds of over 80 mph were often obtained by journalists, but strangely the standard production cars were doing well if they achieved over 70 mph. This prompted complaints by owners to the Abingdon Service Department about the performance of their cars. 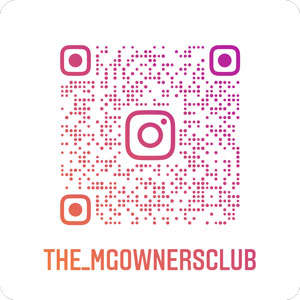 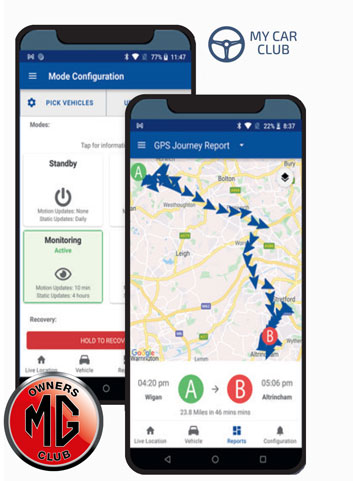 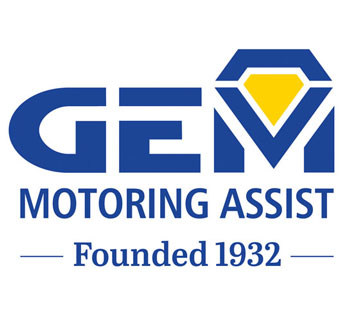